Which Streaming is better?

Review by our expert

I rate this an 8.7/10 as Paramount Plus provides some, but not all, of the core elements that a streaming service should have. For example, you can make several user profiles, start watching content on one device and finish on another, and save viewing preferences in a "favorites" system.

Aside from minor annoyances like the lack of a watchlist, Paramount Plus is simple to use. There is some 4K video available for premium users, but most of what you'll watch will be in 1080p. That's typical of on-demand streaming, if not very impressive.

The TV and movie library of Paramount Plus differs from that of CBS All Access in that it includes titles from other ViacomCBS networks. While you wait for the newer original material to appear, new users get instant access to a slew of great original series.

The network content supplied will primarily appeal to viewers looking for episodes and movies they've previously seen and appreciated. The newly released movie who have already seen their theatrical debut would appear sooner on this platform than anywhere else.

I rate Hulu an 9.2 on 10 for its vast content library and updated content catalog. In addition, Hulu is an excellent pick if you only acquire one streaming service because of its combination of on-demand programming and live TV.

The offline downloads are limited to higher-tier Hulu subscription plans, and the service lacks primary 4K programming. However, some systems do allow 1080p live channels. Despite the recent price hike to its live TV plan, the strength of its separate on-demand and live TV offers outweighs those issues.

Hulu Plus Live TV is a fantastic choice for folks who want to get rid of their cable subscription.

It also offers a great user experience, with subscribers able to establish up to six accounts per account and limit the content visible to each user. In addition, the availability of numerous channels and its focus on live sports gives it an edge over its competitors.


The first VPN service I signed up for was strongvpn. But these guys used weak encryption.
Someone ... More 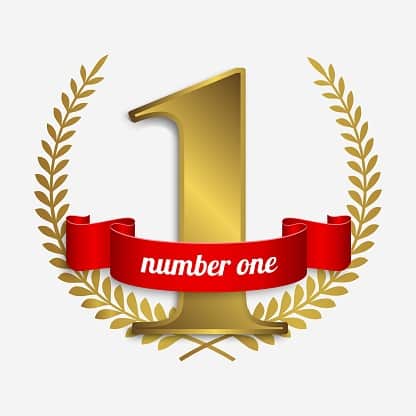 Time to decide which one is best for you